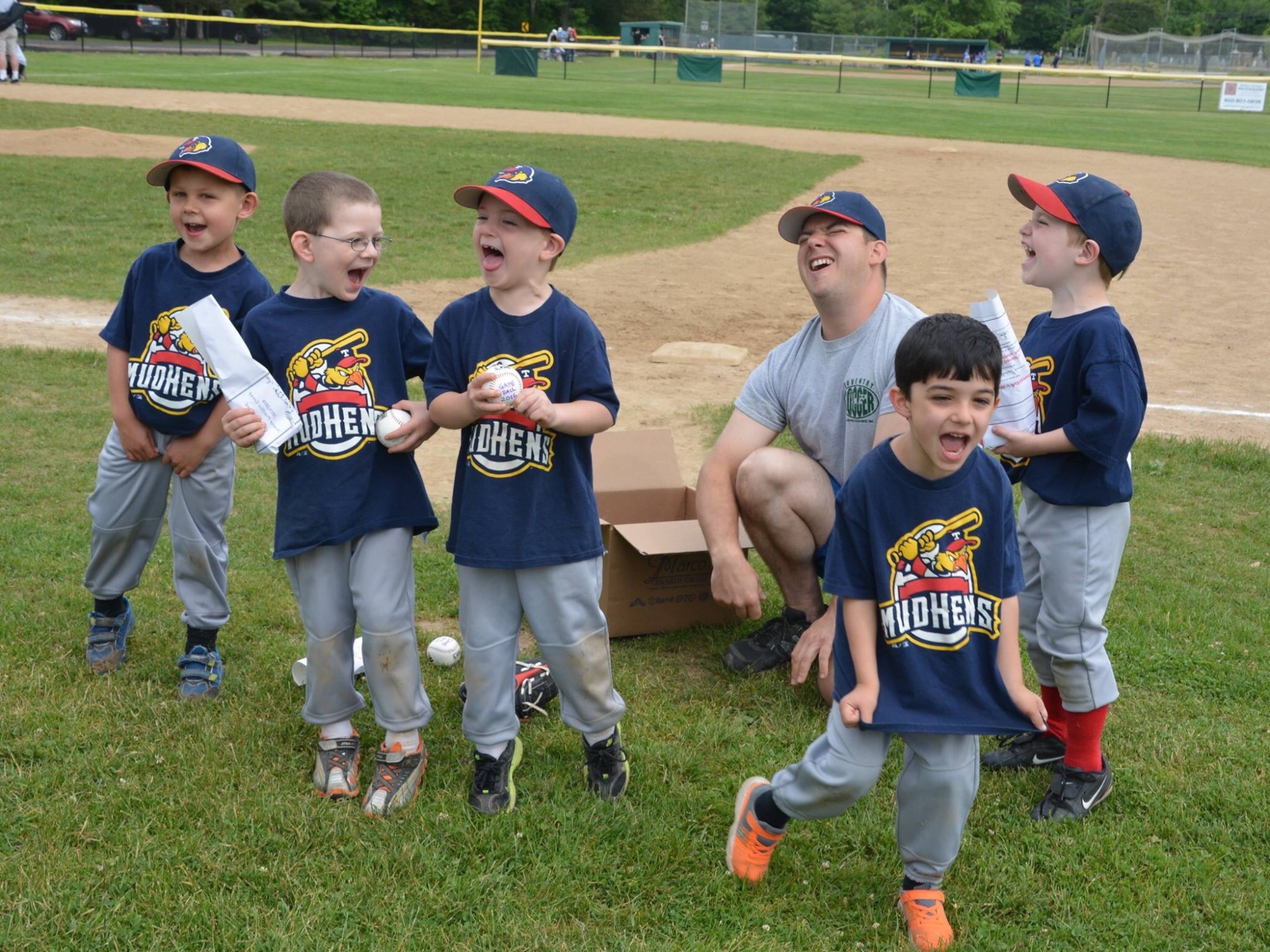 It’s finally baseball season. And with it comes a fresh start for all 30 teams and hope for fans of each. It means warmer weather. It means tiny gloves and uniforms that is little league. And finally and definitely last, it means sideline parenting. 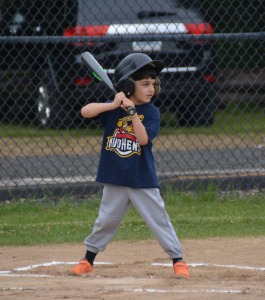 In little league, where kids are as young as five, they’re present. In high school and even college, when they’re still kids but in the 18-22 years-old range, their presence is at its peak.

A vast majority of the time (~90%) the sideline parent is the one you don’t want to associate with. It’s the loudmouth, obnoxious oaf who makes it about him/herself instead of the kids. Sometimes (~9%), it just so happens to be a parent of your kids’ friend. And finally, ~1% of the time, it’s just an isolated incident.

When you see it, when you hear it, it’s painful. You’ll catch yourself subconsciously moving to the other end of the bleacher or even further down the foul line (where they might eventually wind up).

Here’s a non-scientific look at the types of sideline parents you are certain to encounter throughout your kid’s sports career, however long it lasts and regardless which sports they play. (I’m using first-hand baseball references I’ve encountered in my time playing and coaching)

As parents, we all want the best for our kids. And honestly, if they’re playing a sport, I hope it’s because they want to. I get that when they’re young you’ll convince them to play a sport because their friends are and who knows, maybe it piques their interest, but DO NOT make your middle schooler (and up) go out for the team because you want them to. 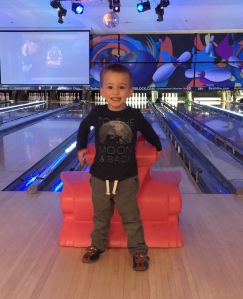 Let them make their own decision on extracurricular activities – within reason. Kids are wired differently, so support them. Whichever direction they choose to go in, support them.

They don’t have to do something because you did when you were younger. They’re part of you, but they’re not you. So what that you played college or pro baseball, maybe they’d rather try their hand at theater or science club or even bowling (which kids love!). Or maybe they do all of the above. But give them the choice. And support their choice. You’re their hero, their role model, their protector, their guide.

Wow. This just got way deeper than I intended but you get what I’m saying. Sports are cool until you –  the parent – cross the line and ruin it for them. And everyone else.

Basically what I’m saying is don’t be an asshole on the sidelines.