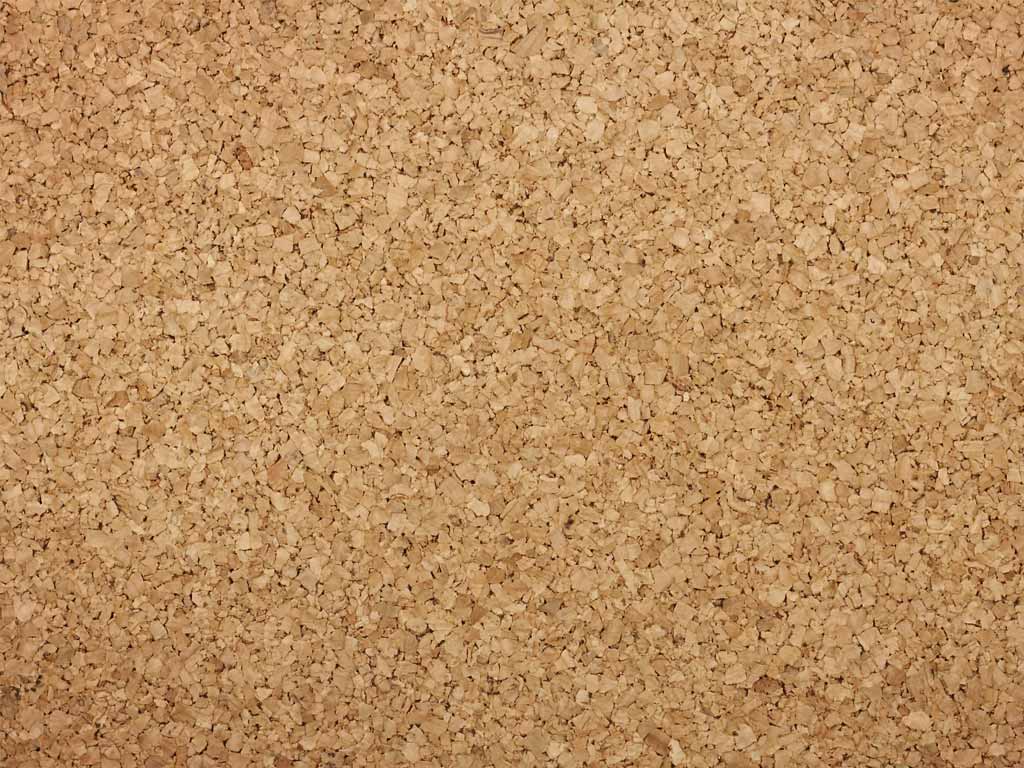 I’m not a superhero fan, have read maybe a handful of comic books in my life, and had never seen a superhero movie in its entirety until The Lego Batman Movie last weekend. I’ve never eaten a Trader Joe’s brownie. I also have never thought more than looking both ways before crossing the road. Enter new perspective.

As former Chicago Bears and Carolina Panthers cornerback Charles “Peanut” Tillman said, “be at your best, on command.” I won’t try putting into context because Tobin Walsh, The Good-Bad Dad, captured it perfectly over in his post. CLICK THE LINK, it’s an A+ read!!

Glen Henry, aka Beleaf Melanin, was the speaker.

One day, while waiting in line with his son at Trader Joe’s, a child in front of them was crying because his mother wouldn’t buy him/give him brownies, described by him as “mahogany cork board.”

However, he didn’t focus on the interaction (and eventual caving) of the parent in front of them. Instead, he turned to see what his son was doing, how he was seeing this.

And I quote Beleaf: “You may not have enough space on your hard drive to store those files. The operating system you run on doesn’t support that format of behavior.”

In other words, that shit don’t fly.

Kids don’t listen, but they observe.

Kids don’t listen, but they observe.

As a parent, it’s our responsibility to set that example for our kids. They’re not always going to like us, but seeing the consistency in the way we carry ourselves is important. We’re their superheroes.

This also (it’s all related in some form or another) ties into yet another sentiment, this one shared by The Exodus Road‘s Matt Parker, about “crossing the road.” If you see someone across the road in distress, would you just sit there and do nothing? Or would you cross and help a stranger, a child, or even an animal? Sure, you’ve got to worry about your own safety to a certain extent, more-so if you’ve got a young child in tow. But lead by example. Be the superhero your kid thinks you are.

They observe our actions. They notice how we react to things. They see how we treat others. They hear what we say and the tone in which we say it.They learn from us. They mimic us because they want to be us.

So…kids  don’t listen (except when you let loose a Swear Jar word and they repeat it a dozen times) but they do pay attention.

So, be a superhero; cross the road; make sure your operating systems are synced. You never know who’s wat…actually you do.

(Apologies if I neglected giving credit to someone. In a total rookie move, I left my chickenscratch notes in the hotel.)

2 thoughts on “Cork Board, Superheroes, and Crossing the Road”